BASKET (0)
Web store home page
Subscribe
Useful Information
Current issue
Themed issues
Back issues
The Burlington Press
Founded in 1903, The Burlington Magazine is the world's leading monthly journal of art and its history. Its concise, well-written articles present new discoveries and its reviews are a sharp and authoritative commentary on the latest exhibitions and books.
LOGIN 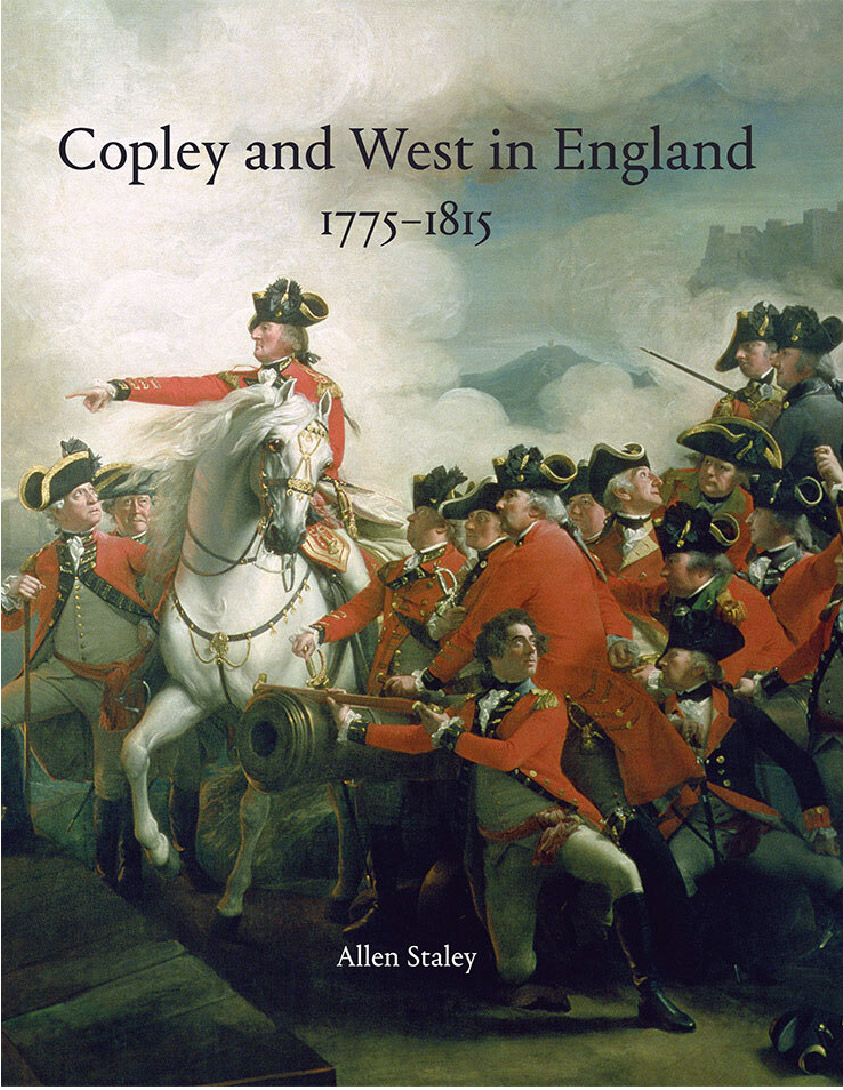 Get the latest news and offers

to The Burlington Magazine